The Slope Index of Inequality shows the gap in life expectancy between those living in the most deprived areas of each borough and the least. Across South West London this ranges from 3.6 years to 7.9 years.

Our six local health and care partnerships are working together to drive the improvement of services at borough level. 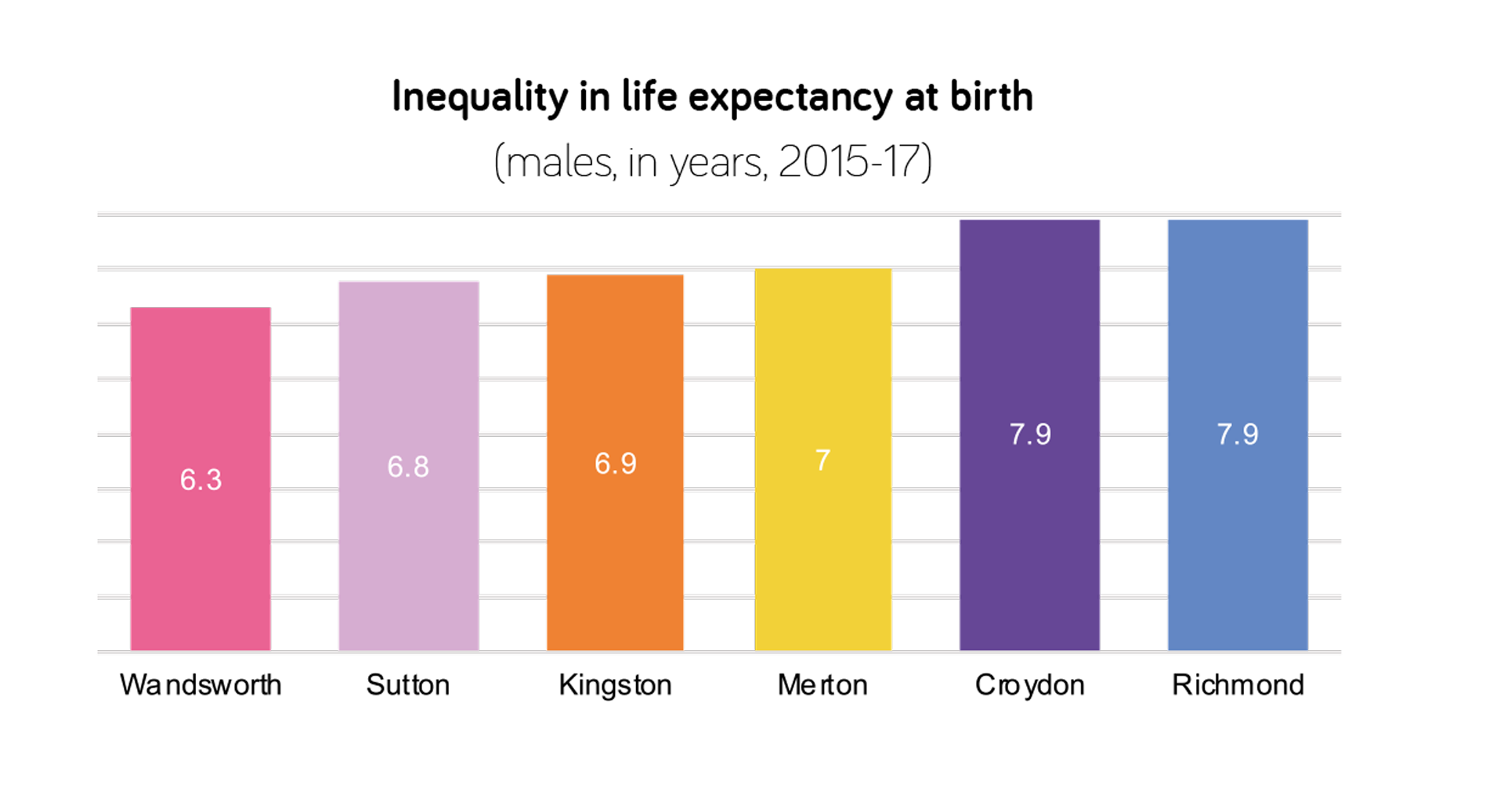 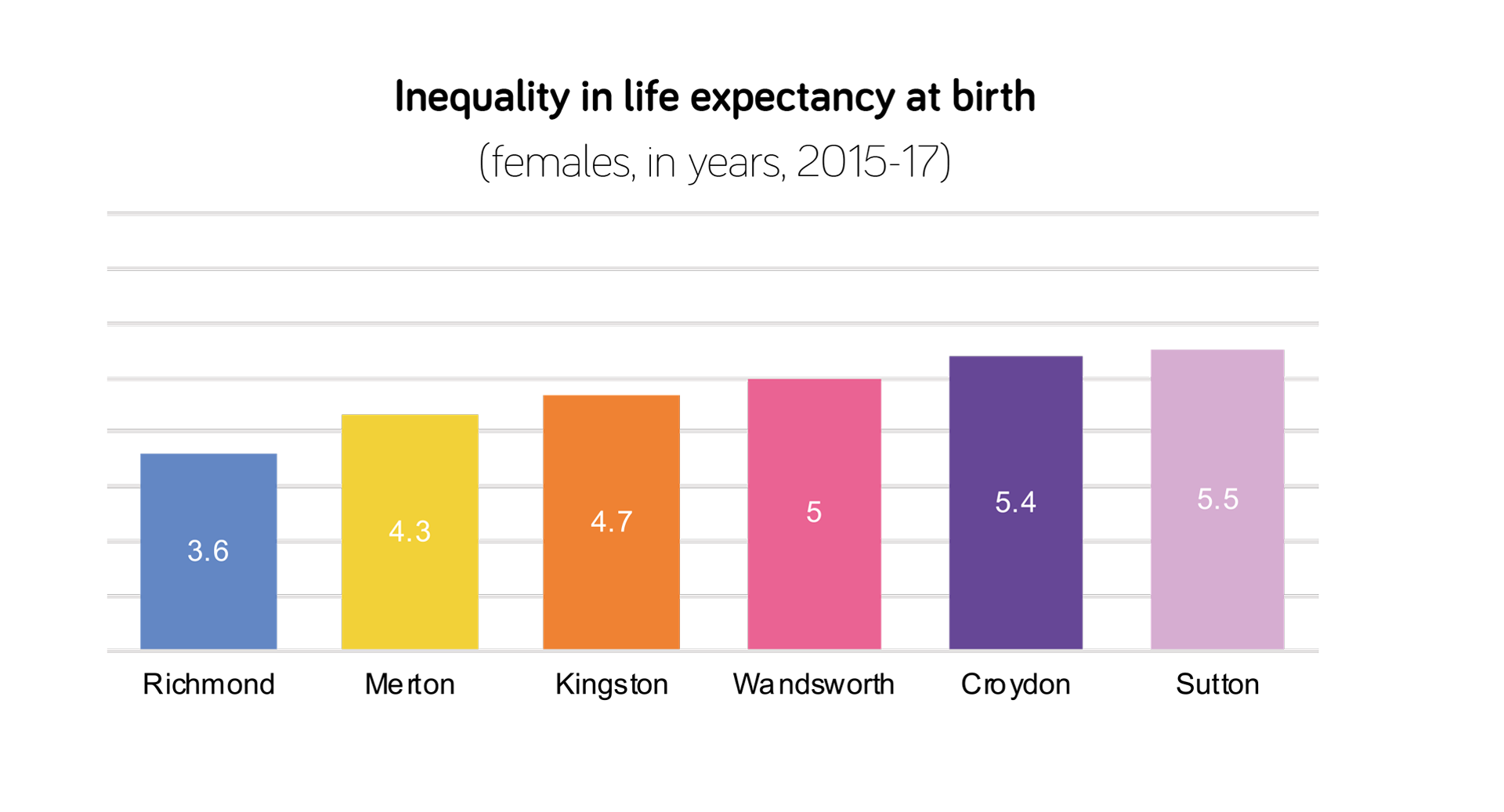 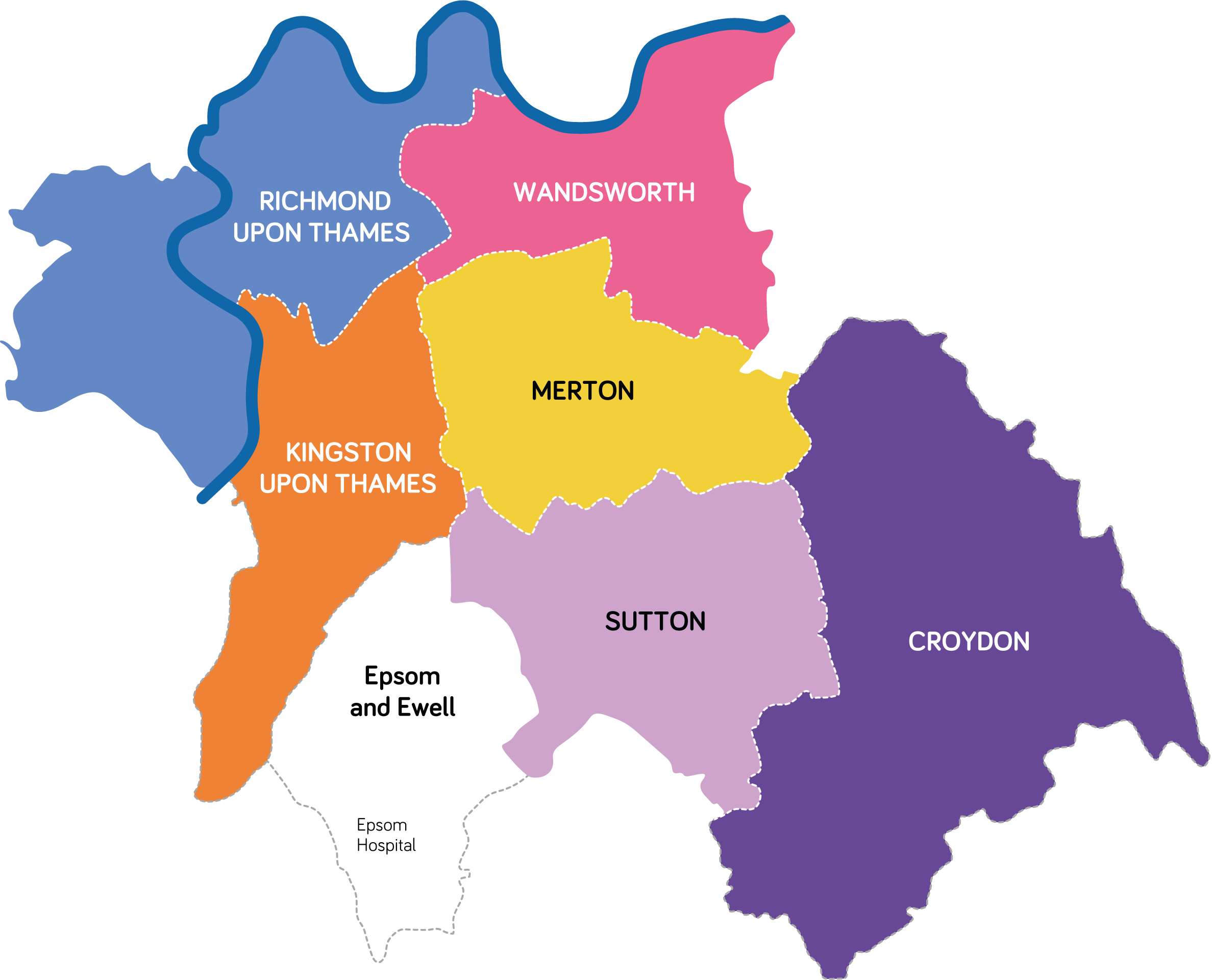